The Daring Heart of David Livingstone by Jay Milbrandt 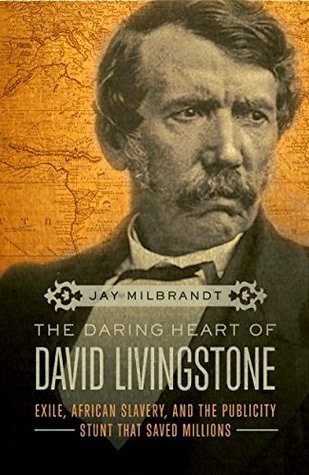 The captivating, untold story of the great explorer, David Livingstone: his abiding faith and his heroic efforts to end the African slave trade
Saint? Missionary? Scientist? Explorer?
The titles given to David Livingstone since his death are varied enough to seem dubious—and with good reason. In view of the confessions in his own journals, saint is out of the question. Even missionary is tenuous,considering he made only one convert. And despite his fame as a scientist and explorer, Livingstone left his most indelible mark on Africa in an arena few have previously examined: slavery.

His impact on abolishing what he called “this awful slave-trade” has been shockingly overlooked as the centerpiece of his African mission.
Until now.


For those, like me, entirely unfamiliar with the life and career of David Livingstone, this book proved a useful account of his historical legacy and importance. This said, it is not, in the strictest sense, a full or complete biography- the focus and overall argument is clear from the outset. It proposes that his main goal was to destroy the central African slave trade- thus those looking for a conventional biography laying bare the great man’s personal life may want to look elsewhere.

There are many personal insights and accounts of his adventures (or more often misadventures) in Africa, and relationship with the people and fellows. Sometimes, a less than flattering picture emerges. Livingstone was passionate about his convictions, certainly, but also comes across as obsessive and obstinate to a fault- and at times, unwilling to admit responsibility for mistakes, an aspect which provides a useful and better-rounded view of the man.

It would be easy, in hindsight, to consider Livingstone to have been a failure, but as the full picture presents a different story. Perhaps the overarching argument that the abolition of slavery was the principal goal all along has some shortcomings, but this was the main way in which he ultimately, proved successful.

My only real complaints mostly regard small details. The author made the common error of conflating England and Britain throughout, and the writing seemed a little repetitive and patchy in places. The bibliography demonstrates the level of research and dedication that has gone into the work, which is commendable for an author from outside the historical discipline.

I received a copy of this book free from Thomas Nelson via Booklookbloggers in exchange for review. I was not required to write a positive one and all opinions expressed are my own. 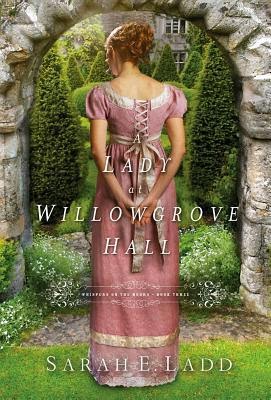 I received a copy of this book from Netgalley for review, I was not required to write a positive one and all opinions expressed are my own.
No comments: 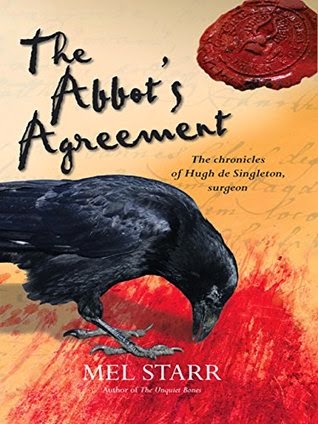