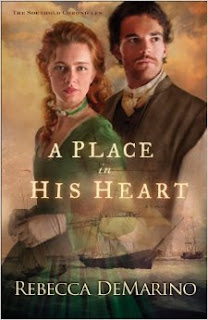 Overall this was a good read, and since I have the third book as a review copy I will read it. For the reader interested in the period of the American founding fathers, and speculative fiction on what the lives of the women of the time would have been like, its a good choice
No comments:

Around the World in Books- England

I'm taking my cue for this post from Carrie of Reading Is My Superpower a rather spiffing books blog (I hope she does not mind me 'borrowing' her idea). The purpose being to take readers on a geographical and historical tour across the world with some lovely books.
Naturally, I'm starting with my homeland. If you're worried, the rest of the British Isles and other nations will come.
The only condition is that the books have to be set primarily in the country, and not a work of fantasy set in a fictional land, or with characters of one nationality who spend the duration in another country. (So if it has English characters, but more than half of the book is set in France, or America, it will not be on this the board for England, but for France or whatever country.)

Most of these titles I have read, but not all, so cannot necessarily recommend or endorse them all. I don't pretend to have included every book, so recommendations are welcome.


Medieval (AD500-1509)- Age of the Anglo-Saxons, Vikings, Normans and Plantagenets to the death of Henry Tudor


Time-Travel and Multi-Period- For the books that don't fit neatly into any particular time period, including Time Travel and Novella collections set in different periods. 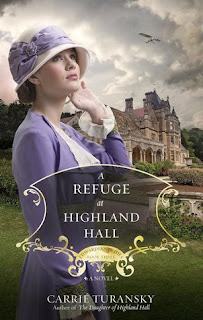 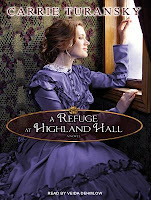 I received an e-book edition of this title from the publisher via Edelweiss for review. I also purchased the audio version of my own volition. I was not required to write a positive review and all opinions expressed are my own.
No comments: