First Line Fridays 21: The Keeper of Her Heart by Stacy Henrie 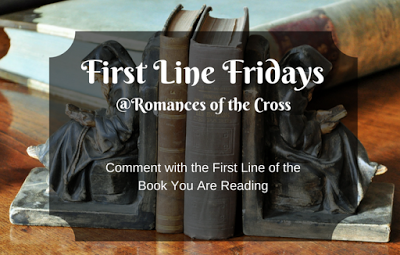 I've been remiss and not posted for nearly 3 weeks, and now its February. On Friday (writing this Thursday night), I'm off to Devon: yes, that's Devon in England. I'm taking two books with me: well actually one book and a Kindle, and featuring one of the titles I hope to finish when I am there.
I requested The Keeper of Her Heart months ago on Netgalley: its an Edwardian Historical romance, and above all, its nice and short. At 270 pages short enough to finish in a weekend (well, hopefully).

"Even at a young age, Ada Thorne knew that she would marry only for love, never money. So when she finds herself irrevocably drawn to Ned Henley, the lowly gamekeeper on a neighboring estate, she defies her parents and society by eloping with him to London to build a new life.

Without her family’s support, life in the city is far more difficult than the one of ease and privilege Ada has always known. She’ll find herself relentlessly tested in ways she never imagined—especially when Ned, answering the call of duty, enlists to serve his country in World War One.

Alone and near poverty with a child to raise, Ada’s resolve will be strained at every turn. And as she struggles to remain true to her convictions and live life on her own terms, Ada will embark on a journey of courage, faith, and love that will surpass even her own humble dreams " 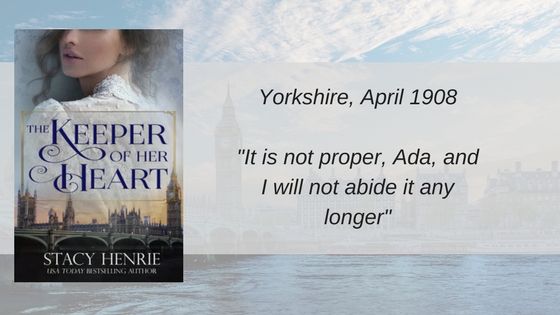