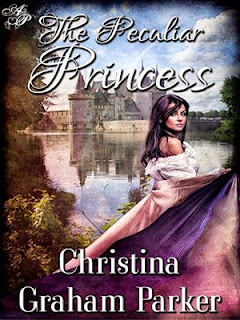 Overall The Peculiar Princess was generally a satisfactory read (or rather listen) though perhaps not one I would rush to come to a second time.