For England, Shakespeare and St George!

It's 23rd April, a doubly significant date England today. St George's day and the 450th anniversary of Shakespeare's Birthday. An excuse for the the English and proud like me to stand up and feel jolly good about our national identity and our heritage.
Now were not perfect (what country is?), and reading an article today that the historical George of Cappadocia may have been an a corrupt Bishop belonging to an early heretical sect which persecuted Orthodox Christians in 4th century Asia Minor was something of a disappointing blow.
Yet I think there is still much to celebrate, so here's a list some of the good, useful, monumental or downright spiffing things which came from England, or English people invented and bequeathed to the world. 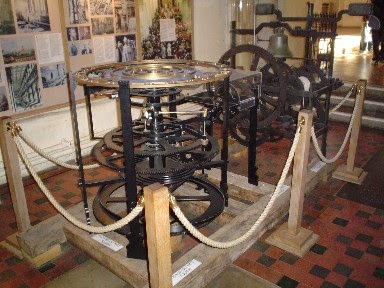 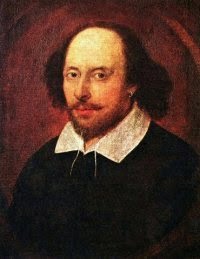 Even if St George was not all he was cracked up to be, a day for the celebration of Englishness is still an occasion worthy of marking. So in the (somewhat overblown) words of the bard:


"This royal throne of kings, this scepter'd isle,
This earth of majesty, this seat of Mars,
This other Eden, demi-paradise,
This fortress built by Nature for herself
Against infection and the hand of war,
This happy breed of men, this little world,
This precious stone set in the silver sea,
Which serves it in the office of a wall,
Or as a moat defensive to a house,
Against the envy of less happier lands,
This blessed plot, this earth, this realm, this England,"