The Spilintered Oak: A Short Story of the First Crusade by Rosanne E. Lortz 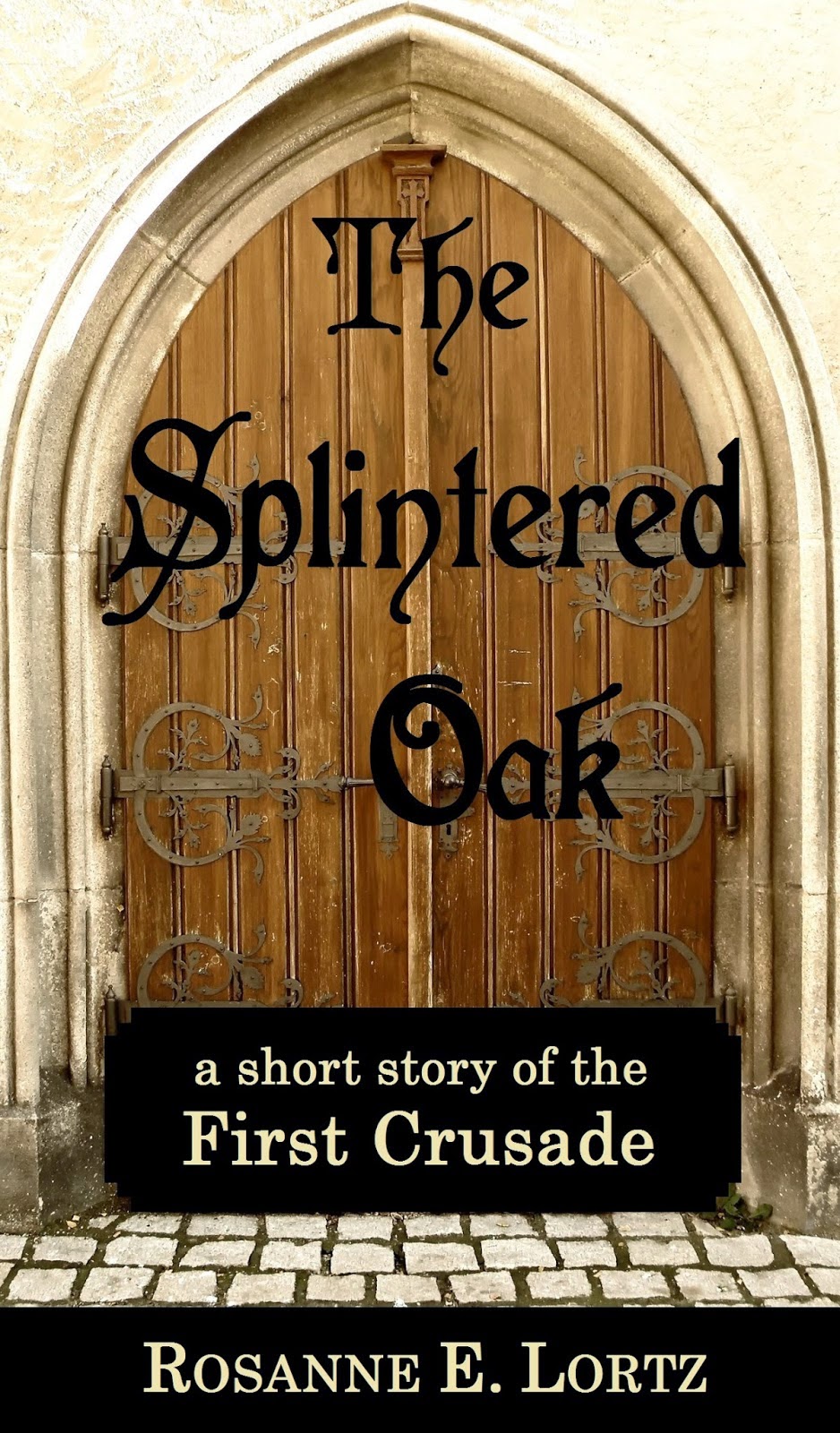 A Tale of Danger, Duplicity, Cunning, and Conviction

There are good books, and there are great books- but in my conservatism, there are not many books I would label as 'must read'. This is one of them- it can in all honesty be compared the The Boy in the Striped Pajamas as a tale of humanity and compassion in the midst of hatred and brutality- it is, simply, a story that needs to be told.

The atrocities perpetrated against the Jews in parts of Europe and the Middle East during the Crusades are deservedly notorious and widely publicized- almost every book and documentary about the period will likely mention something about them.
Yet what is not so well known is that a number of prominent clerics not only disapproved of these massacres, but actively sought to protect the Jewish populations resident in the cities over which they held authority- and that such actions were not in line with the official policy of the church. Not all medieval people were rabid, homicidal, anti-Semites, despite what the popular media might make out.
The Splintered Oak tells the story of one such a man- Rothard, Archbishop of Mainz- a scholar and man of peace, (a city in Germany) whose attempt to save the Jews who come to him for aid end in the failure of his courage, the greater strength of the foe and ultimate despair. Yet he ultimately learns that "sometimes, in order to live a life worth saving, one has to die".

A poignant, tragic, yet necessary tale which at only 21 pages can be read in less than an hour.   Recommended for all.