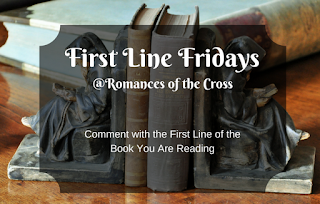 Today I am including yet another book from my Kindle backlog, which I have had for about 3 years. Katy Huth Jones' Medieval Fantasy series He Who Finds Mercy combines action, adventure and romance with dragons. Talking dragons.
C'mon what's not to love about a talking dragon, especially when its a good one that helps the heroes, not an evil one like Smaug.

Plus, many of the names in this series are fantastic. The Prince is called Valerian, such suits him perfectly, and the leading dragon is called Albionix. Don't worry about the references to witches and dragons though: this series is very solidly Christian, and the attitude to magic is Biblical. The Dragons also work in the context of the fantasy world.

While Prince Valerian adjusts to marriage as well as his new title, conspiracy brews in the south among disgruntled lords who wish to separate from the north. The situation is made even more volatile by a charismatic rebel leader whose guerilla tactics are swift and brutal.

The clandestine efforts of a witch hired by one of the lords render Valerian's gift of Sight ineffective, and Merry's Healing gift is sorely tested.

It has become dangerous for a northerner living in the south, and if the gifted young royals fail to stop the growing rebellion, evil will reign in Levathia. 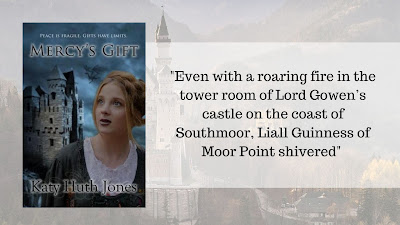