Welcome to my Blog, new readers! I've decided to create my first post for Top Ten Tuesdays, hosted by That Artsy Reader Girl.

Each week has a separate theme, but you don't have to follow it exactly. This weeks theme is Favourite Book Tropes.

This is kind of a difficult theme for me, because there are some tropes that really annoy me: forced marriage being the main one.  I really dislike forced marriage stories: its not a moral objection but a historical one: I think they're inaccurate and unrealistic. But enough of that. I had to think of some tropes I do like. So without further ado, here are my top ten.

I am madly in love with Historical Mysteries. Especially Medieval Mysteries, but I love the Classical authors as well, and unlikely Sleuths are the best.

Of course Agatha Christie was the Grandmama of Mystery and gave us  Miss Marple, the seemingly harmless old Lady whose sharp mind and keen wit allowed her to solve many a crime, but before here there was:

G.K. Chesterton's Father Brown:
The original Father Brown, as Chesterton wrote him was totally different to the current BBC character. He was described as very small, with a round, pig like face. The unassuming Catholic priest was often found sitting silently in a corner when the mystery began.

I have a love/hate relationship with this trope, since few storytellers do it well. Many fictional Warrior women are annoyingly arrogant or conceited feminists with a chip on their shoulder. Or they're impossibly perfect and good at everything. Like Ninja Commando Barbie, who has to show off her perfect figure in a leather Bikini and emerges from Battle unscathed. Or takes down a whole army singlehandedly using her magical Girl Power. Yeah, Right.

So, here are some good stories I've read which carry off this trope well without being unrealistic or annoying.

The famous Outlaw of Sherwood Forest has had many incarnations over the years, and his story proves as popular as ever. Some break the rules, and place Robin in different times and places, but keep most of the fundamental elements the same.

Gender-Bending retellings of the Robin Hood story are popular, but many just involve women who are good at archery helping the poor, and might be set anywhere at any time. Again, there aren't many of these which I like, as some are so corny or unoriginal. Just sort of written to prove 'Look, Girls can be good at shooting arrows too'! Yeah. We know.

Stories from the Good Book are also popular, and some have been retold in various settings. From the Wild West to Regency Britain or even Fantasy worlds. There are plenty of these, because to be honest, some Bible stories are timeless.

Other Suggestions:
Redeeming Love by Francine Rivers
Here Burns my Candle & Mine is the Night by Liz Curtis Higgs

Fairytales are of course another source of inspiration for many an author. Some are ever popular, others you might never have heard of: some might not even be 'Fairytales' as we know them, but Myths and Legends from various Cultures including the Arthurian Legends.

History With a Twist

This does not just mean Historical Fiction, but books that involve major events or figures from History,  retold in a different way or style. Be this gender bending, or placing the characters and events centuries in the future. Or maybe just retelling from the perspective of a different person. 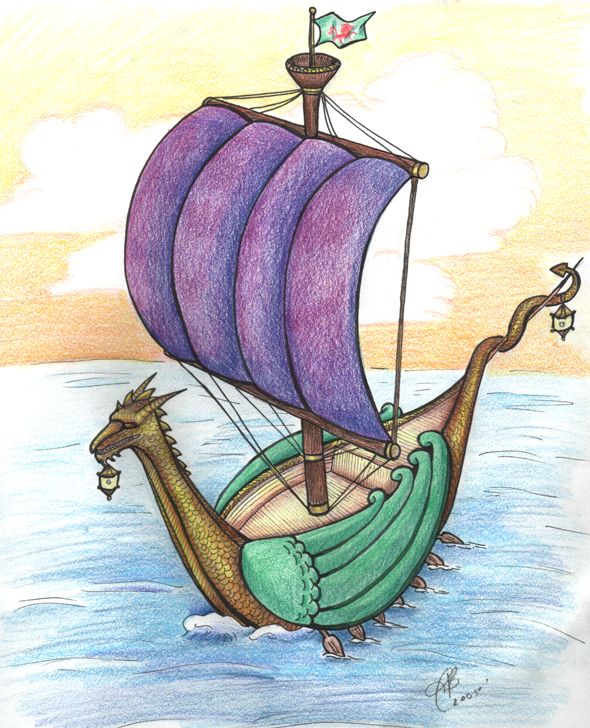 From before Tolkien to today, many great stories involve a literal or metaphorical journey to fulfill a mission, perilous quest, or just learn some important lessons. Or it could be the journey of life and growing up.

The Pilgrim's Progress by John Bunyan
The Hobbit and the Lord of the Rings by J.R.R Tolkien
The Voyage of the Dawn Treader by C.S. Lewis
Wayfarer by Janalyn Voigt
The Comrades of Honor Series by Alicia Willis
Walk with Me Series by Venessa Knizley
King's Folly by Jill Williamson

Heroes or heroines who don a disguise because the circumstances demand it, before they are finally unmasked. They can be girls who disguise themselves as boys,  people pretending to be someone else, or people hidden away

This is another trope I have a love/hate relationship with. There are sooo many stories set during the Revolutionary War or the War of 1812 which involve the American Guy falling for a British Woman or vice versa, and they always end in the same way. The Brit comes over the the Patriot cause or they move to America, cos' its just the best place in the world, and Britain is so terrible.

I prefer stories that work without that kind of presumption, but deliver a good cross-cultural Romance anyway.


I know, I know this is not ten, but this was all I could think of for now, and I've put so many books for each category.
If you know any any great books I  haven't included, or any books in a series that aren't mentioned its purely because I haven't read them.

What are your Top Ten? Have You Read any of These