Welcome to another Top Ten Tuesday post, a group hosted by The Artsy Reader Girl blog.

I've got to say I struggled to think of enough, but then remembered some titles I've recently read, and some which are part series. I might not have read all of them yet, but I needed to get to 10.

I'm lucky enough to have a couple such books in my TBR pile right now. Two are from Tamara Leigh's Age of Conquest series, a series of Historical Romances set during the aftermath of the Norman Conquest of England in 1066.

Since the fourth book is due out sometime around April (probably) I figured I ought to get the second and third books, which have been waiting on my Kindle for months, read. 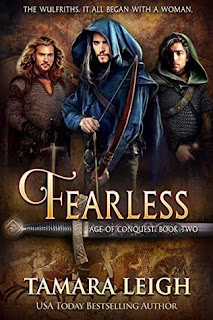 Oh and here's the cover for Book 4, which can be my third Single Wold title. From Goodreads but no synopsis or pre-order link- yet.

Simply because I need to bump up the number for this post (which is Top Ten Tuesday of course, not Top 5), I'm included another book, this time from my er, quite extensive Netgalley backlog. 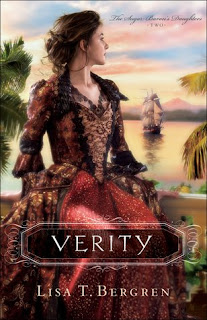 It's also the second in a series, The Sugar Baron's Daughters. I'm aiming to get done with this by the end of the month so I can decide whether to buy the Kindle Edition which is currently on sale.
I've gotta say I normally avoid anything set during the American Revolutionary War like the proverbial plague. Its really not my thing and annoys the crazies out of me, but I decided to give this book a chance because I've read the first book entitled Keturah. 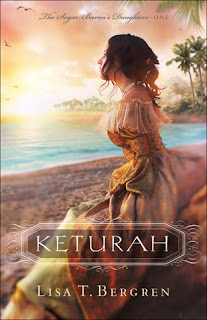 I read this next book, Duty by Rachel Rossano a couple of years back. Its the first in her Fantasy series The Novels of Rhynan. I really ought to buy the second one, since the third has now been released.
Its rather annoying actually, since by library used to have both of these in its Ebook collection, but last year they moved from Overdrive to Borrowbox, and half the books disappeared from their catalogue. Including these, all their Cadfael audio-books and their extensive selection of Bethany House titles. Can you hear my disapproval? 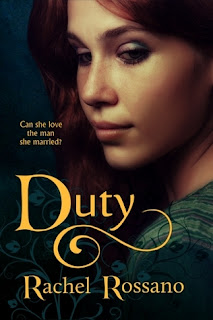 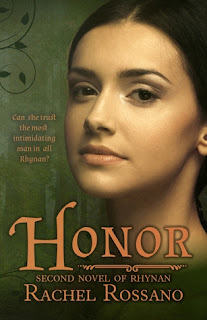 The 3rd and recently released novel is very pretty too. 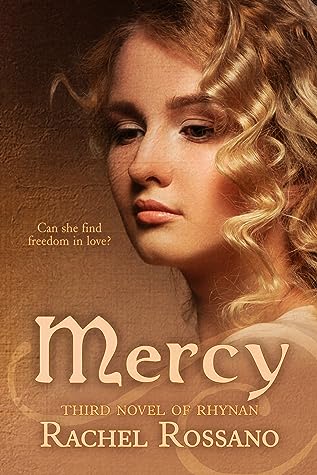 Its also included in my annual Medieval Christian Fiction Goodreads List.
So go take a look.

My final two books are also from a Fantasy series that was recently completed with the release of the final two titles. Did I cheat with the last one? I shall leave that for the reader to decide. 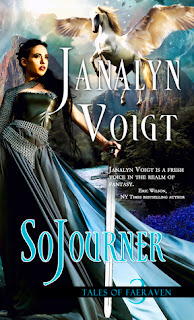 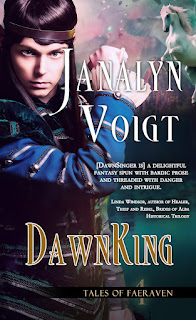 That's my Top Ten for today. Made it in the end. I regularly write review and post for another Group called First Line Fridays.