Most Anticipated Releases of the Second Half of 2021

Welcome to another edition of Top Ten Tuesdays! It has been so long since I've participated in this meme, hosted by The Artsy Reader Girl blog.

Today the theme is Most Anticipated Releases of the Second Half of 2021. These are books I am anticipating personally and want to read or will be reading at some time soon. They may or may not be on other people's lists. 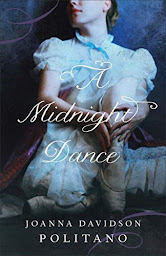 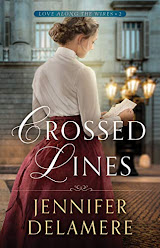 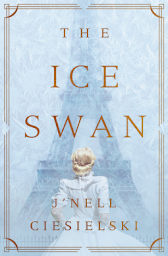 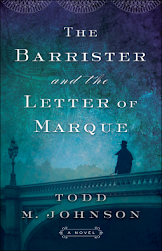 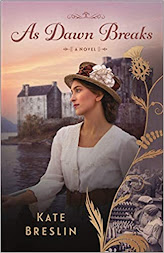 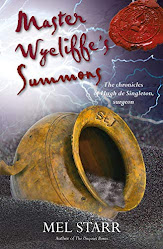 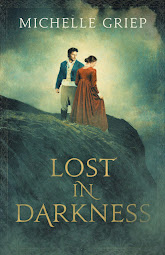 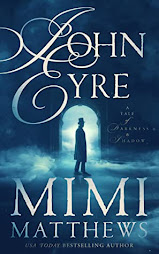 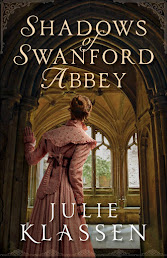 J'nell Cieselski's latest novel, featuring a Russian Princess who fled from the Revolution.

The second novel in Jennifer Delamere's Love Along the Wires series, featuring women working in the Telegraph Network in the early 20th century.

The Barrister and the Letter of Marque by Todd Johnson: Historical Mystery , Releasing August, Bethany House

This is a mystery/Gothic novel set in Regency London, and looks to be right up my street. One of only two books on this list written by a man.

The upcoming 14th novel in Melvin Starr's ongoing mystery series, featuring a surgeon in 14th century England. This series is a favourite and I snap up the latest installment each year.

Julie Klassen is another go-to author for me, and I try to read her latest novel each year. Her Regencies usually feature adventure, mystery and authentic historical and geographical details.

The 10th and final book is Dauntless,  The final novel in the 11th Century Age of Conquest Series by Tamara Leigh, due out later this year also makes it onto the list.

We don't know what the cover looks like or have an exact release date yet.

Well, these are are my picks. What are yours? Do you like the looks  of any of these.