Its nearly that time of the year again! Only 4 days until Christmas: and yup, I seem to have managed to have caught a head cold/flu. Yeuch. Let's hope I'm over that soon.

Today my theme is not so much books I'm going to receive for Christmas, but festive themed books. I just finished reading The Christmas Candle by Max Lucado yesterday. After having seen the movie a couple of times, I thought reading the book was a good idea. 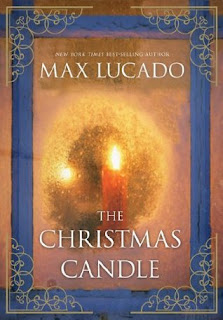 Imagine a Victorian England village in the Cotswolds where very little out of the ordinary ever happens . . . except at Christmas time.

This year, Edward Haddington, a lowly candle maker, is visited by a mysterious angel. That angel silently imparts a precious gift—a gift that’s bungled and subsequently lost. The candle maker and his wife, Bea, struggle to find the gift.

And when they do, they have to make a difficult choice. Who among their community is most in need of a Christmas miracle?


“I just think it odd that Oxford would assign its top student to a village like Gladstone,” Edward Haddington said to his wife, Bea. "

Today I am reading another book that sort of ties in with the season. Its about King Wencelas: you know the one from the popular Christmas carol. It seems he was a real person, a King of Bohemia (the modern day Czech republic) in the 10th century. 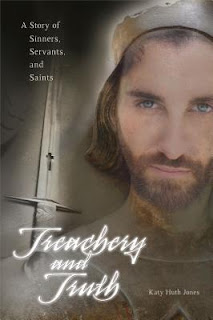 Immersed in the historical background of the tenth century, this true tale of Good King Wenceslaus, as told by his faithful servant Poidevin, brings the reader into the Dark Ages.

Fear grips the land of Bohemia as the faithful face betrayal and persecution under the reign of the pagan Duchess Dragomira.

As she struggles for power with the rightful heir, Prince Vaclav, her foes forge alliances in secret despite the risk of discovery. Who will survive?

" DARKNESS GRIPPED BOHEMIA, an evil born of fear: Fear of the goddess Morana and her demand for human sacrifice; fear of the nomadic Magyars who had destroyed Moravia on our eastern border; and fear of the mighty Germanic army to the west"

So that's two First Lines from Me today, and I am not too far off reaching my target for this year's Goodreads Challenge

Now its your turn: Click the Meme to see what other members are reading, and comment with your own First Line